NARRATIVE: At 1030 am Saturday April 5, 2008, the Spokane Fire Department responded with 20 Firefighters on 7 apparatus to a single family house at 3711 W. Queen for a reported structure fire. The first Fire Department apparatus on scene, Engine 16, reported light smoke coming from roof vents. A quick search of the house indicated that everyone was out and the fire was above the ceiling in the attic area. Using a thermal imaging camera along with overhaul equipment a portion of the ceiling in both the living room and kitchen were removed along with the insulation to determine the extent and spread of the fire. Some of the roof trusses were burned as were areas of the attic insulation. With careful removal of the insulation and a diligent investigation on the amount of burned insulation, all spread of the fire was stopped and damage minimized to the structure. There was very little water damage or smoke damage to the living area of the house. Utilities were left on and the windows remained intact so the resident was able to occupy the house immediately after the fire. Cause was determined to be electrical. The resident had replaced a blown fuse and heard a crackling noise. Upon exiting the house smoke was seen coming from roof vents. At this time the Fire Department was called. It was also determined that the incident was accidental and nobody was hurt. To minimize the chance of fire when a breaker trips or a fuse blows, you should determine the reason for the failure and correct any problems in the system. An electrician can be very helpful in running down electrical problems.

So, I guess the big question is whether they will have Todd come back to work before or after the inspection work is done!

Congratulations Todd! All of us are happy to see justice start to prevail. We're sure you will finish the job.
Posted by Bill Foss at 6:12 AM No comments: 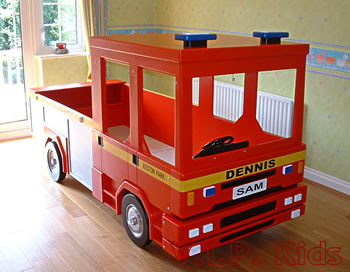 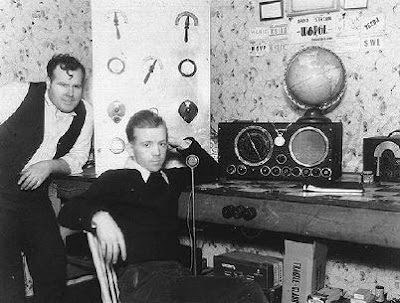 New amber is the old primary, so no need to erase it.