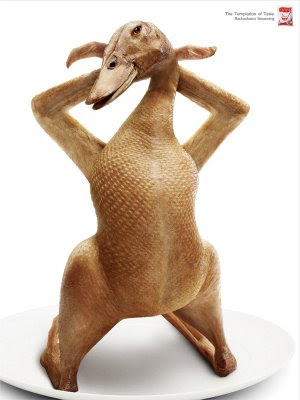 Kevin was contacted by Chief Schaeffer who requested its removal. Kevin left the decision to me. I have removed it.

I think all of you have had a chance to read it. If not, either Kevin or I can forward it to you.

I don't know what the story is. But, according to their radio spots - "The Ugly Duck is a liquidator."

That's enough warning for me, and might explain the muffled quacking I heard outside my window last night.

I hope you all are "down" with this editorial decision.
Posted by Bill Foss at 7:37 AM No comments:

NARRATIVE: On August 18th, 2008 at 3:09 P.M. the Spokane Fire Department responded to a garage fire located at 2302 W. Gardner. Fire crews found a grass fire in an alley that was also extending to the interior of a detached wood frame garage. A quick "knock down" was achieved in approximately 15 minutes. Although there was another exposure that was close to the garage, it was spared due to the quick actions of the firefighters. Damage was confined to the garage and some of the contents inside. A total of 3 engine companies, 2 ladder companies, a rescue unit and 2 battalion chiefs responded on this incident. The fire is under investigation by the Spokane Fire Department Special Investigation Unit. Crews remained on the scene conducting final extinguishment and assisting with the investigation. The residents in the dwelling next door were not at home during the fire but did arrive later while fire crews were still on the scene. The fire was called in by an alert passerby.

PROBABLE CAUSE: Under investigation at this time by the Spokane Fire Department Special Investigation Unit.
DAMAGE EXTENT: The garage and contents received extensive heat damage.
DOLLAR LOSS: 20,000
FIREFIGHTER RESPONSE: 19
MUTUAL AID: None Given

END OF RELEASE
Posted by Bill Foss at 7:00 AM No comments: