NARRATIVE: At 4:32 am the Spokane Fire Department was dispatched to a reported house fire at 2617 W. Fairview. The first Engine Company, Engine 3, on scene reported flames and smoke showing out of the front of the residence. That Engine Company began an aggressive fire attack as well as a search of the structure for victims. Ladder 4 also began searching for victims as well as began ventilating the heat and smoke out of the structure. Additional apparatus as they arrived helped with roof ventilation, fire attack, and patient care. In all there were 3 Engines, 1 Ladder Truck, 1 Pumper Ladder, 1 Rescue unit, 2 Battalion Chiefs and a Fire Investigator that responded. Due to an aggressive interior attack and search for victims the fire was confined to the living room and the one person, an adult male, still in the house was rescued and transported with minor injuries. Fire damage to the attic, roof and exterior was a result of fire ventilating out of a small window on the side of the house. No other injuries were reported and the fire is under investigation by the Spokane Fire Department Investigation unit. The first crew inside had to force the door to make entry and said they did not hear any smoke detectors activated. We cannot stress the importance of working smoke detectors in protecting you from early notification of smoke the leading killer in fires.

PROBABLE CAUSE: Under investigation
DAMAGE EXTENT: Extensive fire damage in the living room along with the exterior of the house along the roof line on one side of the house. Heavy smoke damage throughout the rest of the interior and heat damage in places inside the home.
DOLLAR LOSS:
FIREFIGHTER RESPONSE: 23
MUTUAL AID: None Given

END OF RELEASE
Posted by Bill Foss at 1:57 PM 2 comments:

The changes that are coming... 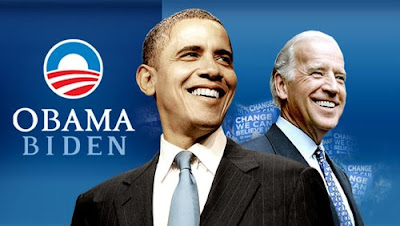 For those of you interested in what the Obama Administration has planned, click on the link above to view plans and submit your thoughts and ideas.
Posted by Bill Foss at 6:59 AM No comments: