NARRATIVE: On Friday October 16, 2009 at 8:58 AM, 6 Companies of Spokane Firefighters, 2 Engines, 1 Heavy Rescue, 1 Pumper-Ladder and 2-Senior Ladders under the direction of Battalion Chiefs Bob Green and Steve Sabo responded to a reported residence fire at 1404 E. North Avenue. Neighbors called 911 when they noticed smoke coming from an open door in the vacant two-story residence. When the first company arrived, they reported smoke banking down near the floor in the interior first level and believed that they had a working basement fire.

Ladder and Engine Companies worked quickly, in a coordinated effort, to attack the fire and force entry to perform a search of the two living units that made up the residence. It took 24 Firefighters just 15 minutes to locate and knock down the fire and control the incident. Firefighters were able to limit the damage to the area of origin in the basement and prevent it from spreading into floors above.
No civilians or firefighters were injured as a result of the incident.


PROBABLE CAUSE: The cause of this incident was determined to be incendiary (intentionally human caused). If citizens have information regarding the cause of this incident, they are encouraged to contact the SFD's Arson Tip Line at 344-FIRE.
DAMAGE EXTENT: Moderate damage is limited to the basement.
DOLLAR LOSS: 5000
FIREFIGHTER RESPONSE: 24
MUTUAL AID: None Given

END OF RELEASE
Posted by Bill Foss at 10:06 AM No comments:

In Los Angeles, they have the opposite problem that we have... 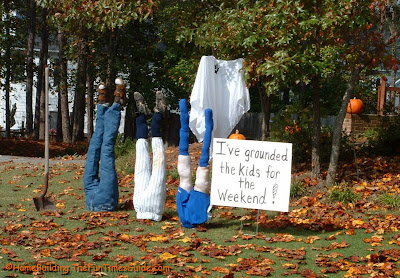 Tis the season in Spokane.

But in Los Angeles, they do things different.
Posted by Bill Foss at 9:59 AM No comments:

Here is a link to volunteer to make calls asking people to vote NO on I 1033.

Also, don't forget to send your letters to the editor into the Spokesman-Review.


I wrote one yesterday. We'll see if it gets published.

Don't forget to include your address and phone number so they can call to verify that you wrote the letter.
Posted by Bill Foss at 7:15 AM No comments: